The complex world of pan-cancer biomarkers 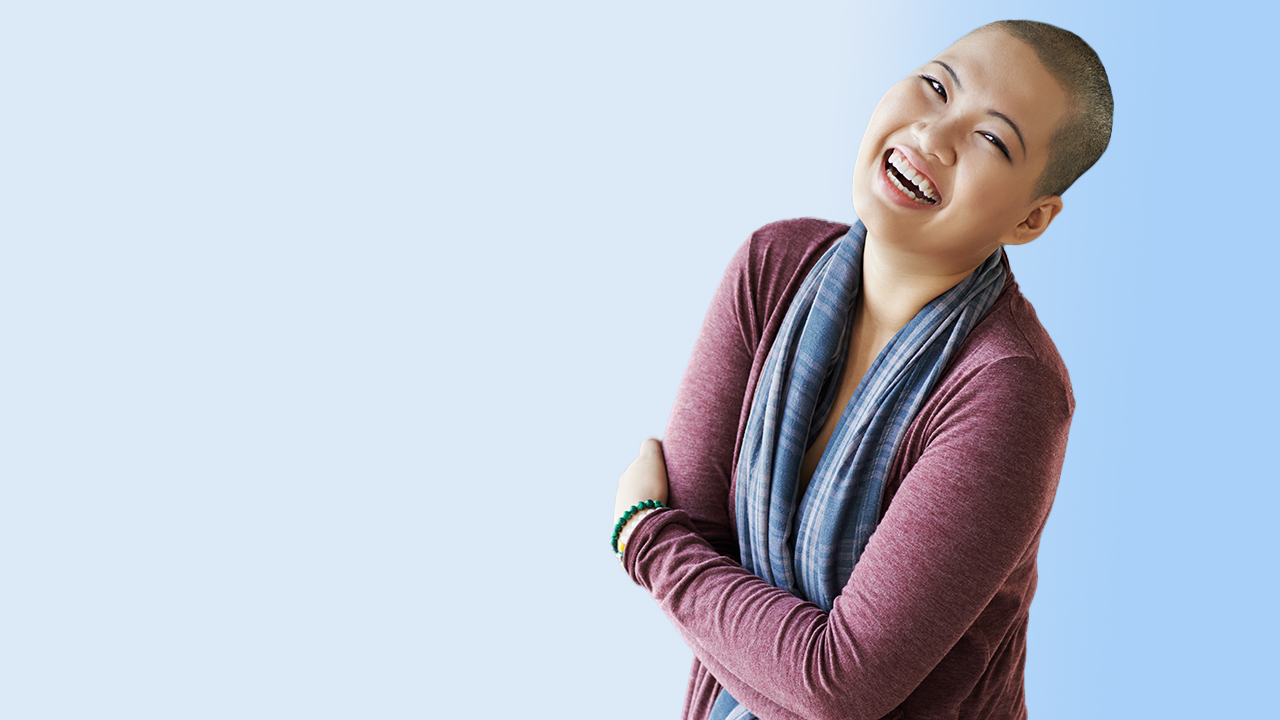 The nature or nurture question doesn’t just apply to people; it also works with cancer. Should a tumor be characterized by its original cell type or by the mutations that make it malignant? As new technologies increase our ability to interrogate cancer biology, there has been an ongoing effort to recharacterize cancers as mutation-based rather than organ-based. People would no longer be treated for breast cancer; they would be treated for PI3K/AKT/PTEN cancer.

Of course, nothing about cancer is ever simple. Despite their mutations, cancer cells often retain their original, cell-of-origin epigenetic signatures, which can profoundly impact whether targeted therapies inhibit certain pathways.

With patients gaining access, oncologists and other providers are becoming more accustomed to incorporating genomic diagnostics into routine care. The payoff is improved care and better patient outcomes.

One stunning example is the differential impact vemurafenib has on cancers with BRAF mutations. Melanomas often have BRAF mutations, which drive proliferation and progression, and vemurafenib was one of the first effective melanoma therapies, offering hope to millions. BRAF testing became standard of care.

Under the pan-cancer hypothesis, we should be able to extend the melanoma results across malignancies. Unfortunately, that’s not the case. Vemurafenib has shown some promise in NSCLC, but no activity in colorectal cancer. Further, colorectal studies showed the disease adapted to BRAF inhibition. This resistance was not caused by an acquired mutation, but rather by the colon epithelial cells’ inherent signaling mechanisms. It turns out, BRAF inhibitors are not the pan-cancer therapies we hoped for.

In patients with colorectal, or other cancers, that progress to advanced disease, MSI generates more mutations and heavier neoantigen burdens. These cause a strong anti-tumor immune response, which is subsequently inhibited by PD-L1/PD-1.

Pembrolizumab releases the brakes, producing profound anti-tumor activity and improving outcomes regardless of the cancer’s tissue of origin. This is great news. Biomarkers found at the interface between cancer and the host immune system may be more generalizable across tumor types and less sensitive to epigenetic modulation.

Another FDA-approved, pan-cancer molecular marker is NTRK fusions. These identify patients who benefit from larotrectinib, which is the first drug to receive initial approval as a pan-cancer therapy. In addition, NTRK fusions are on label for both adult and pediatric cancers. Despite the biological diversity across tumor types and age groups, larotrectinib is effective in most patients with NTRK fusion-positive tumors.

So, why are NTRK fusions pan-cancer and BRAF mutations less so? The answer is not clear. It may be the nature of fusion-driven cancers – effectively targeting the kinase often provides clinical benefit. The Philadelphia chromosome (CML) was the first instance where care was transformed by effectively targeting fusions.

Lung cancers, another example, are often addicted to ALK kinase fusions. Sequential therapies are now approved to target both the initial fusions and resistance mutations. However, these fusions are primarily found albeit in small proportions in lung cancer and CML.

RET mutations have been seen in medullary thyroid cancer for some time, and fusions are now being found in NSCLC, esophagogastric, and colorectal cancers. This year at ASCO, we saw intriguing data suggesting that RET fusions could be another pan-cancer marker. Perhaps fusions hold a unique role and trump cell-specific epigenetics?

More lab and clinical data will be needed before we can fully understand these mechanisms. Regardless, identifying MSI, NTRK and RET as pan-cancer markers bring new hope for many patients, particularly those with rare cancers that seldom enter large clinical trials.

These advances, combined with improved reimbursement and laboratory buy-in, are driving increased high-quality, comprehensive tumor profiling. As a result, oncologists and other providers are becoming more accustomed to incorporating genomic diagnostics into routine care with the benefit of improved care and better patient outcomes.