Video: Adventures in Genomics: Darwin on Our Doorstep

The littlest creatures still have a large impact on ecology. Learn how DNA is being used to help save the island fox.

It is rare to hear a happy story about a threatened species and even more rare when the species is just miles from a major metropolitan area like Los Angeles. But if we had to guess, few Angelinos are aware of the miniature drama that played out just a short distance off the coast on Southern California’s Channel Islands.

During a chance conversation with Smithsonian researchers, Illumina scientists Jacques Retief and Irene Predazzi heard about the peril of the island fox and were intrigued by this little creature and the story of how their population was driven so close to extinction. The Channel Islands is a semi-closed ecological system that has been disrupted by farming and domestic animals. Over the years, these changes have led to the decline of the fox population.

Using the latest DNA technology, researchers have found that the genetics of the animals can reveal their origins and level of inbreeding, while analysis of their droppings, can track their diet and their impact on the ecosystem. DNA can also be used to track the presence of introduced pests and diseases.

Together, Jacques and Irene headed to Santa Cruz Island to meet researchers Courtney Hofman and Paul Collins from the Santa Barbara Museum, who are dedicated to saving the island fox. Watch this latest installment of Adventures in Genomics to learn more about the island fox, and all that is being learned about their existence through DNA research. 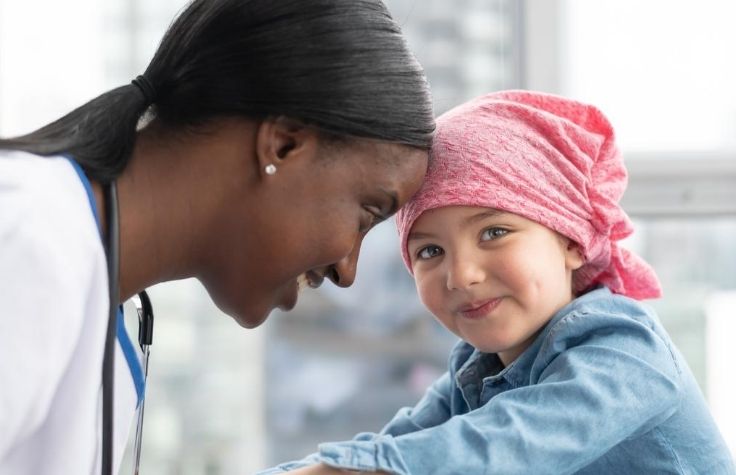 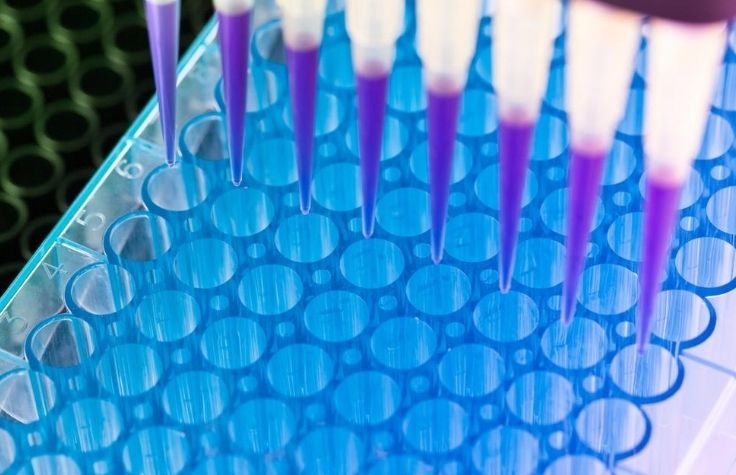