Covers vision for future of genomics at TEDx Orange Coast

“What disease do you hate the most?” Illumina’s senior vice president of strategic initiatives Alex Dickinson led his recent TEDx Orange Coast talk – entitled “The End of Disease” – with this question. He shared his own answer from personal experience, losing his sister to cancer during childhood at an early age. He then asked the audience to imagine the possibilities – what if we could identify the diseases we’re most susceptible to by knowing our genome? He went on to describe how this “is actually starting to happen today.”

He outlined four key areas where genomics, namely sequencing, will impact health care. He believes 1) drugs will be personalized for each individual; 2) screening will be tailored based on predispositions; 3) hereditary diseases such as cystic fibrosis will be detected early and eventually eliminated over a short number of generations; and 4) information from a baby’s genome will pave the way for early intervention to prevent the onset of diseases like diabetes.

In addition to improving human health, Alex said, “These preventative measures may “change billions of lives and save trillions of dollars in healthcare costs.” With genome sequencing more widely accessible around the globe and the once high cost significantly decreasing, we’re at a new inflection point.

Vaccinations eradicated many diseases in the 20th century, and Alex believes “geo-nomics” – sequencing at the population scale – may be key to finding the cure to the 21st century diseases we hate – in his case, namely cancer.

Please click here to watch this invigorating talk and learn more about the future of genomics. 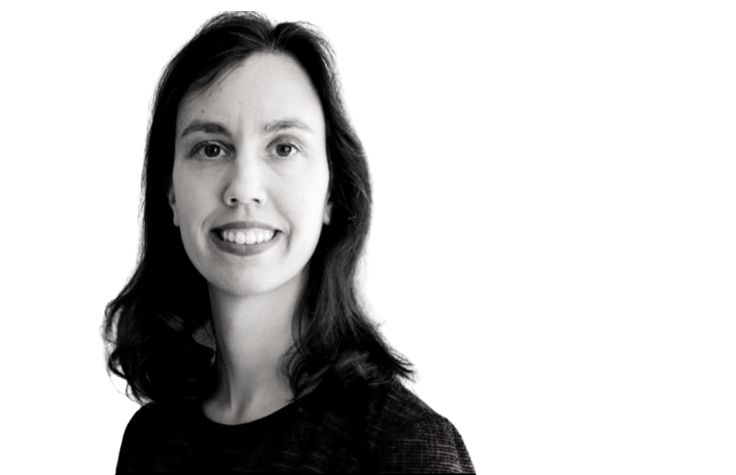