The award, often dubbed the Nobel Prize of India, honors multidisciplinary science and was awarded on the basis of contributions to science done by scientists in India. Although Varshney is one of only a few agricultural scientists to receive the award so far, Indian Prime Minister Narendra Modi discussed the need for science to improve the economic conditions facing Indian farmers in his speech at the award ceremony.

Varshney, who has been working at ICRISAT for 11 years, has led several international genome sequencing consortia focused on agriculturally important crops in India. In 2013, Varshney and his ICRISAT colleagues were the recipients of Illumina’s Agricultural Greater Good Initiative grant, which was used to further research into the genetics and molecular breeding of the pigeonpea, aimed at improving the productivity of this staple crop used for food, feed, and fuel production in India and Africa.

Research proposals for the 2017 Agricultural Greater Good Initiative grant will be accepted until December 2, 2016. 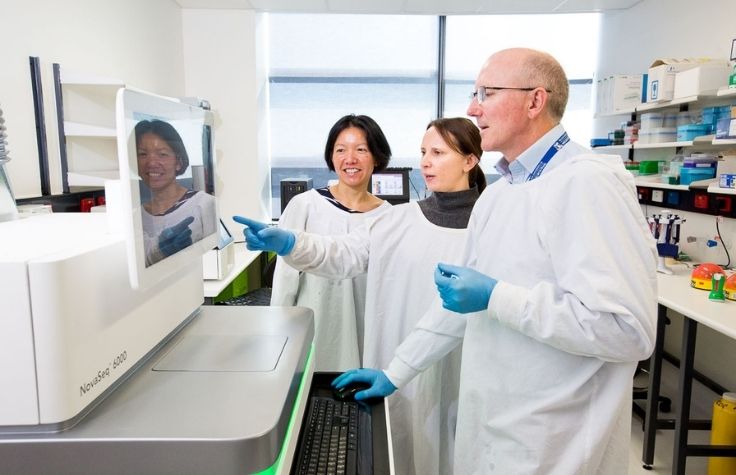 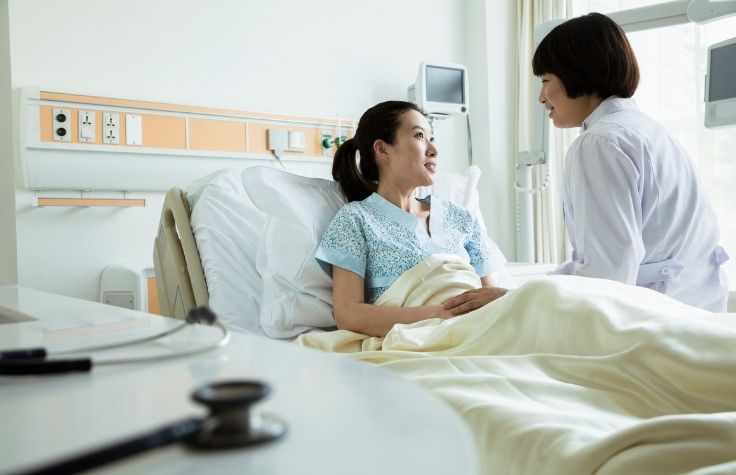 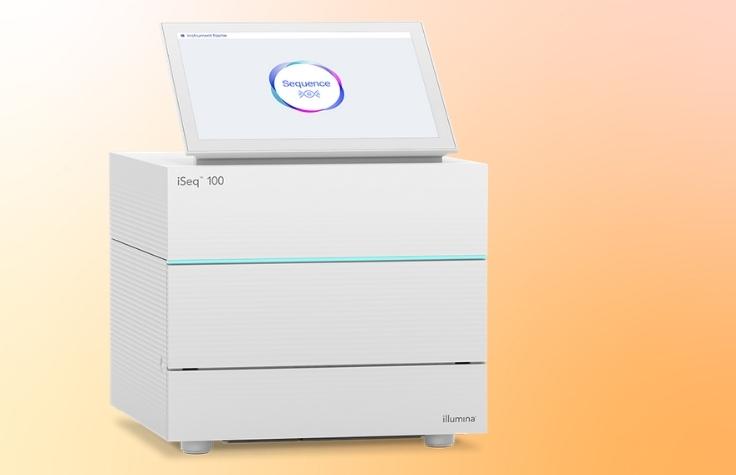