Chris graduated in 2014 from Wesleyan University, where he studied biochemistry and philosophy of science. Chris then started his PhD studies at UC San Francisco in 2016 and has developed computational and molecular tools for single-cell analysis, including DoubletFinder and MULTI-seq. Chris is now applying single-cell genomics technologies to perform high-throughput drug screens coupled to scRNA-seq read-outs, and is applying insights gained from these screens to the field of cancer immunology.

Ken graduated from MIT in 2012 studying biology and physics. He then went on to his PhD studies at Stanford where he developed techniques for dual fluorescence and atomic force microscopy on live cells to study the interaction of mechanical forces with signal transduction in T cells. In 2017 he joined Dr. Matthew Krummel's lab at UCSF as a postdoctoral scholar, where he developed ZipSeq and is utilizing it to dissect interactions between immune cell populations in the tumor microenvironment. 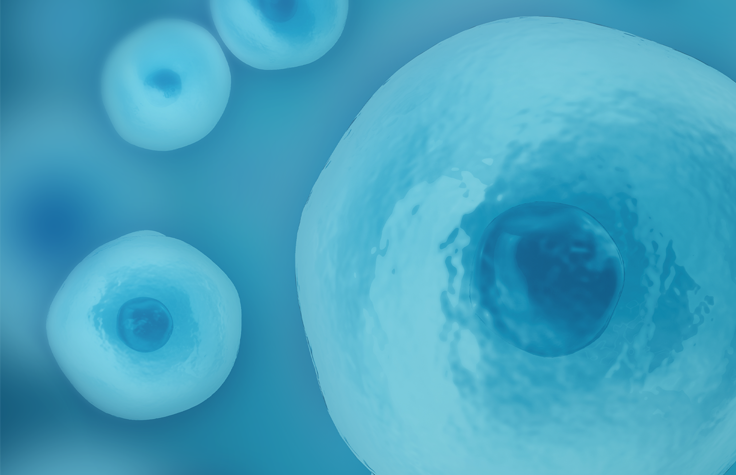 Your email address is never shared with third parties.

Apr 26, 2021 – Apr 27, 2021
SPARK is your can’t-miss opportunity to experience the biggest industry leaders and innovators — appearing together, for the first time, to map the future of genomic healthcare.
View Event