Three years after its debut, NovaSeq makes deeper discoveries more accessible than ever

NovaSeq is a major leap in terms of output capacity and reducing the cost per read.

A little more than three years after launching its most powerful sequencer, Illumina installed its 1,000th NovaSeq 6000 Sequencing System. The sequencer was placed at the Whitehead Institute for Biomedical Research in Cambridge, Massachusetts in June 2020.

An early adopter of genome sequencing technology, Whitehead’s researchers eagerly welcomed a Solexa sequencer in 2007. “Illumina purchased Solexa just a few months later,” said Thomas Volkert, who directs Whitehead’s Genome Technology Core. “One of the first things they did was come in and take off the Solexa branding and put on their own skins. One of my regrets is that I didn’t hold on to something from that Solexa machine. It would be such a great collector’s item.”

“That was our first one,” he continued, “but it wasn’t even three or four months later when we realized we needed a second one.” From there, the labs upgraded to HiSeq sequencers, and used the HiSeq 2500 for years before deciding to purchase a NovaSeq 6000—the 1,000th NovaSeq Illumina has placed.

Putting It to Work

David Page, who led Whitehead for 15 years, has used RNA-Seq to study gene expression. He particularly wanted to understand whether genomes in specific tissues behaved differently in men and women.

More recently, Whitehead researchers have begun studying how lungs respond to coronavirus and other infections on the single-cell level. This burgeoning interest in single-cell sequencing was one of several motivations to make the NovaSeq 6000 purchase.

“NovaSeq is a major leap in terms of output capacity and reducing the cost per read,” said Volkert. “We basically cut the price of single-cell sequencing in half just by getting this machine, and that's huge.”

With the introduction of the $600 USD genome, labs like Whitehead stand to benefit. “Lowering the cost will just lead to the scale of people’s experimental designs getting bigger,” said Volkert. “In the NGS space, price has always been a factor, and very often the experimental design gets cut back because funding isn't available. Reducing the cost is going to allow researchers to pursue what they would really like to do rather than just what they can afford to do.” 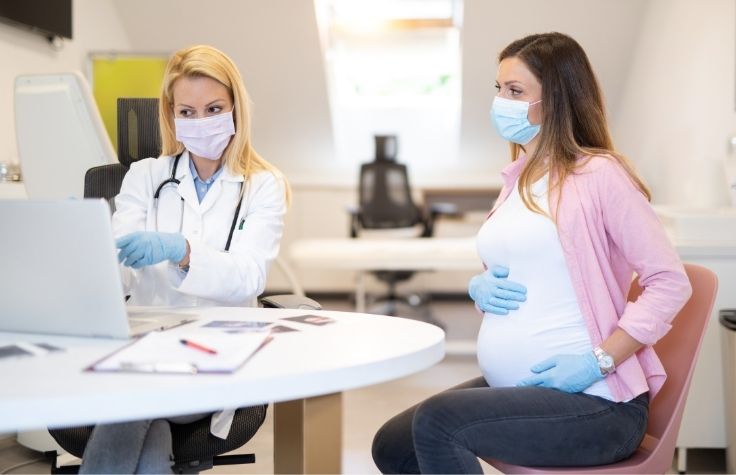 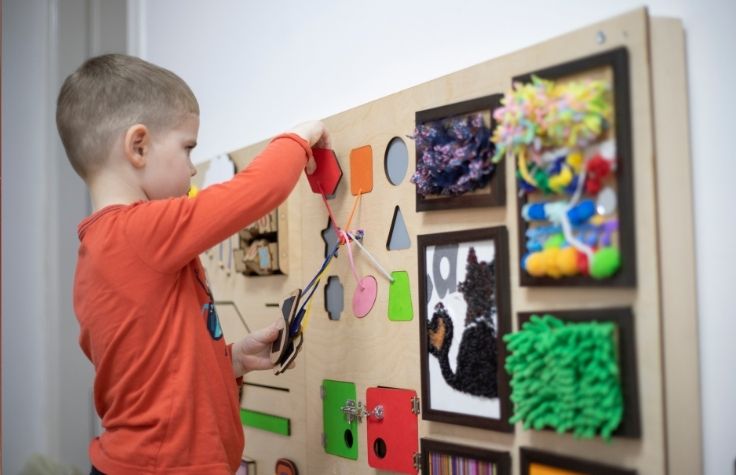 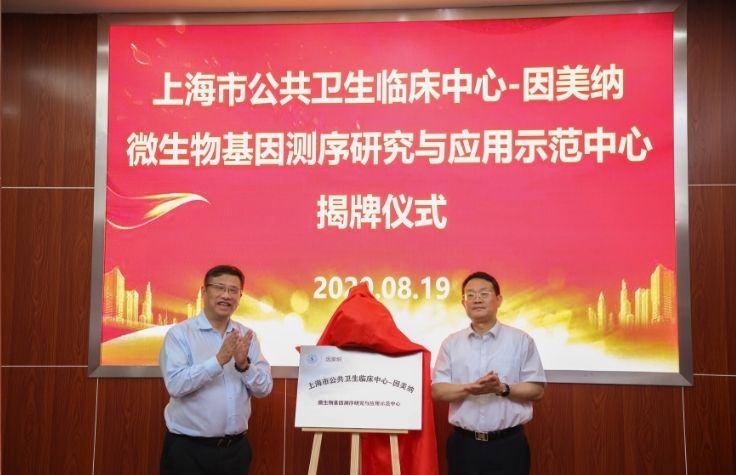