Addressing the Shortage of Genetic Counselors with Software

Nearly everyone is a carrier for some kind of genetic disorder.1 (Probably even you.) Being a carrier means you inherited an abnormal copy of a gene from one parent, but you show no symptoms because you got a normal copy of that gene from your other parent. But if you reproduce with another carrier of the same disorder, there’s a 25% chance your child will inherit two abnormal copies of the same gene and develop symptoms.

The most common of these “autosomal recessive disorders,” cystic fibrosis, is often fatal. In the United States about 2500 babies are born with it every year, and on average, they don’t live past age 30. About one in 20 Americans is an unaffected carrier who risks passing the disease on to their children2—and they usually have no idea.

Genetic screening can inform us about these possibilities. Prospective parents can test before conception, and embryos produced through in vitro fertilization can be tested. Genetic screening has become more affordable over time, DNA sequencing and genotyping technologies are only getting faster and more efficient, but one bottleneck remains: a lack of genetic counselors who can interpret and educate about the test results. Data presented in 2018 showed that the US had just one genetic counselor per 81,700 people, and there are still fewer than 8000 genetic counselors worldwide. Considering the crucial role that carrier screening can play in health care, what can be done to address this shortage?

If there aren’t enough human brains to do the job, maybe a silicon one could help. Founded in 2016, Igentify is a digital health company that’s developed a platform that scales the genetic counseling process. The platform can digitally educate patients about the genetic test they’ll receive, register patients and obtain their consent for screening, analyze their genomic data to identify those at risk, create lab reports, and for the majority of patients who are low-risk or test negative, the platform can generate personalized animated videos explaining individual results—­­eliminating the need to schedule and conduct a face-to-face follow-up appointment with a genetic counselor.

The Igentify platform is a configurable, DNA-to-results genomic medicine workflow, with components that benefit patients, labs, and genetic counselors. The personalized education and patient result videos it offers draw from a vast library of individual story components, created by Igentify’s own animators, to seamlessly tailor videos to each patient’s circumstances, in multiple languages. The shareable, rewatchable three-to-eight-minute videos explain the patient’s test results, including definitions and suggested next steps “all in regular language I—or any patient—can understand, not super-technical terms,” says Amanda Swiatocha, Igentify’s vice president of marketing.

Co-Founder and CEO Dr. Doron Behar says Igentify’s platform could free up vast amounts of time by absorbing tedious, repetitive tasks, so the human genetic counselors we do have can focus on the patients who are most at risk. His aim is for the platform to be “the autonomous driving of the field of genomics.”

One might guess the average person would prefer a face-to-face appointment over an automated video, but the company’s data reveal the opposite. In a clinical study of 225 couples who requested preconception genetic screening, 94% of the couples reported being comfortable receiving their results through video. And of the 165 couples who turned out not to be carriers of the same abnormal gene, 156 of them didn’t need face-to-face counseling.

“People are quite busy,” Behar remarks, smiling. “None of us today has time to look at something—even six minutes people tell me is too much. They want to know the answer very fast. And many people are afraid of the human interaction between patient and provider, which, of course, is a holy principle of medicine. But we live in reality, and the reality is, health care providers have very limited time for each patient, and patients have limited time, too.” Plus, it doesn’t take a research study to know that younger generations prefer to consume content digitally; videos can communicate more information in less time by including graphics and charts than a counselor could through words alone.

Igentify will interpret results generated by the Illumina Global Diversity Array with Carrier Screening Content v2 (intended for research use only), a single product that screens for 600 different autosomal recessive disorders. It boasts a low residual risk for key disorders and a high detection rate for both sequence and structural variants.

Any given genetic condition may be rare on its own, “but cumulatively we’re speaking about one in 300 kids being born with some kind of recessive genetic disorder,” Behar explains, “half of which (1 in 600) are severe. These are the genes we’re trying to target.”

Of course, technology like this can only help a couple if they know about them. And the key to public awareness, Behar says, is “campaigns, campaigns, campaigns.” The National Society of Genetic Counselors is leading on that front, spreading the word with efforts like Genetic Counselor Awareness Day on the second Thursday of November, when it hosts webinars, offers a media tool kit, and promotes other resources.

Behar started his career as an internal medicine and critical care physician, but pursued his PhD in population genetics and then a medical residency in genetics because rather than treating the sick, he says, “I want to treat the healthy population. Why? Prevention. Prevention is the best treatment. The most important thing, for me, is to have actionable information early enough to give a couple all the potential treatment modalities, so they can make an informed decision.” 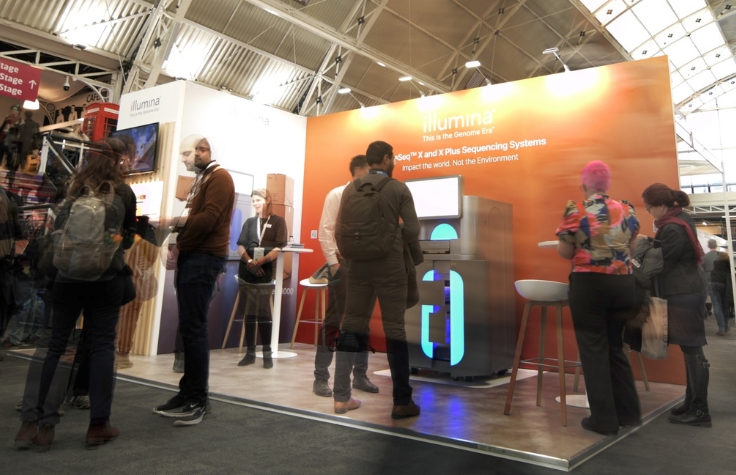 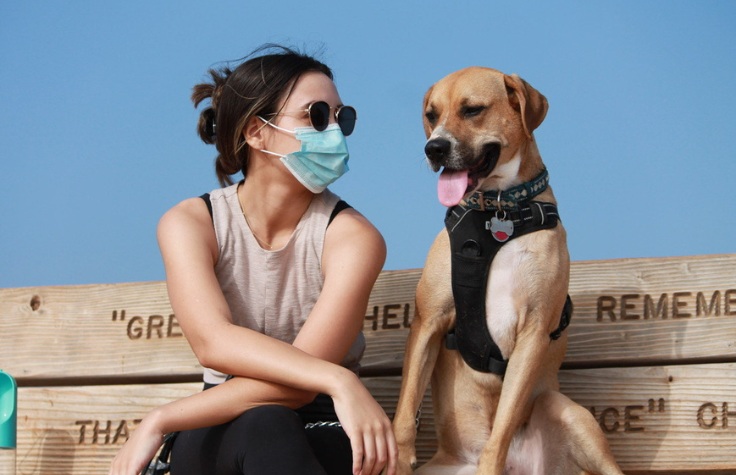