Since entering the field of pre-implantation genetics more than 30 years ago, Dr. Leeanda Wilton of Melbourne IVF has helped develop not one, but two foundational technologies that would transform the field of reproductive health.

“It’s rare in science to develop a new technology, see it through to clinical application, and later witness its adoption throughout the world,” said Dr. Wilton.

The 24sure Array is an automated CGH array technology that is much faster than the old metaphase CGH method. It enables researchers to run up to 50 samples simultaneously. The faster turnaround in the IVF process means embryos can be selected and transferred via a fresh cycle, which makes a significant difference in streamlining the IVF process for patients. The 24sure Array also enables researchers to perform IVF with embryos that have a higher viability potential and shortens the time it takes for those patients to become pregnant, which is particularly significant for older women because they do not have the time to wait. 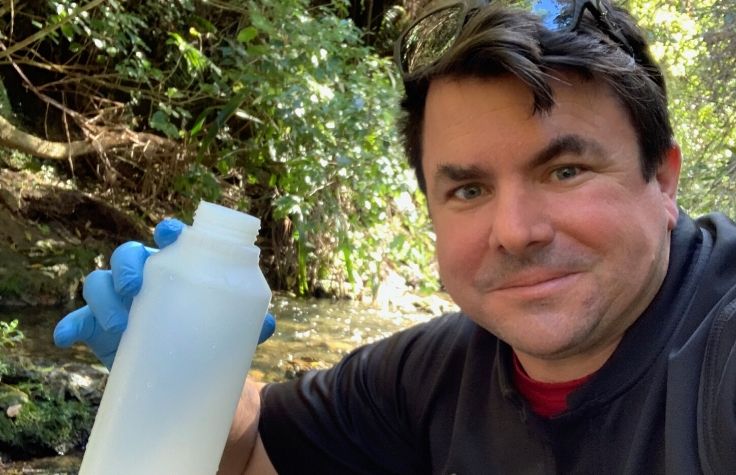 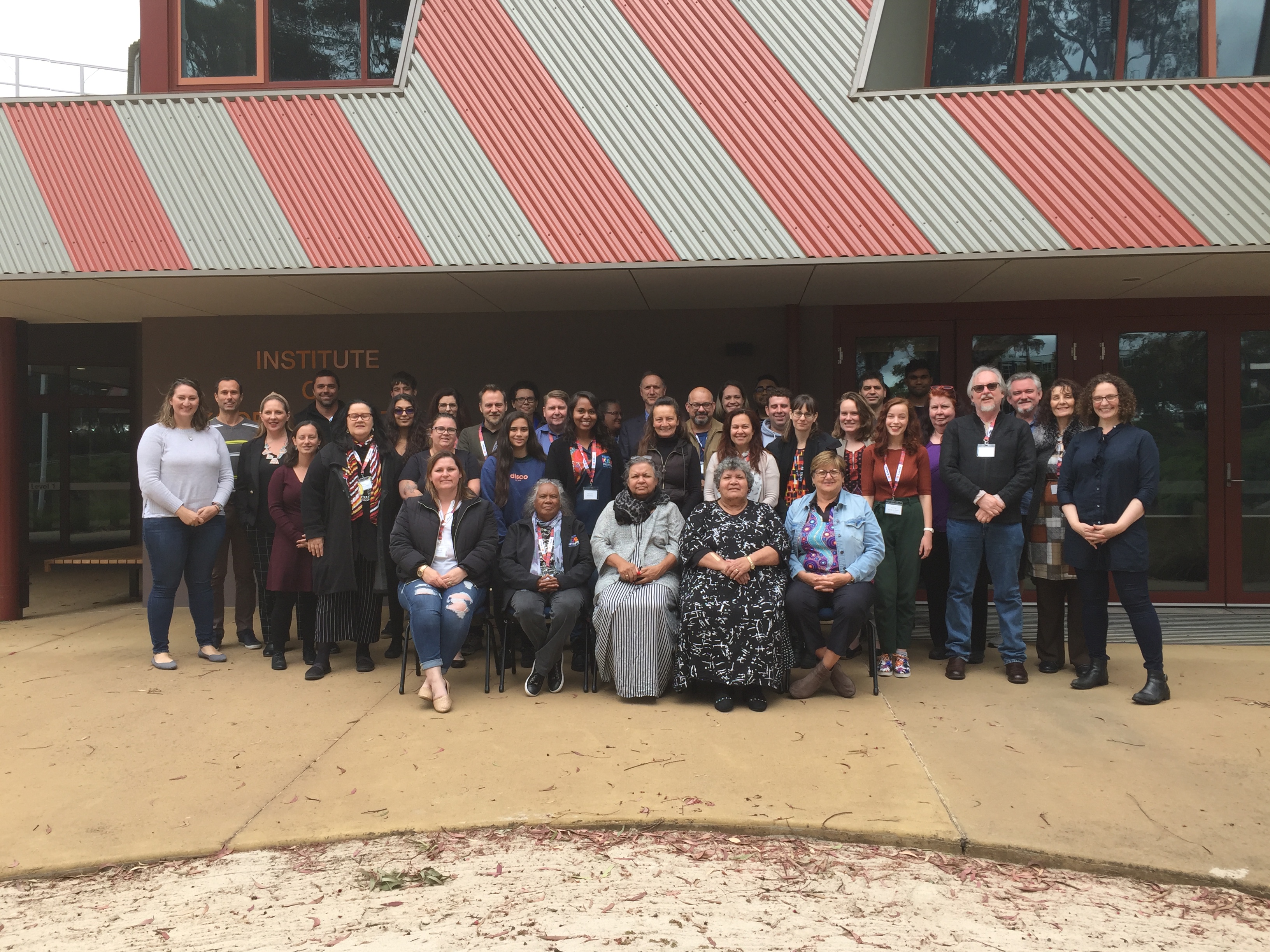 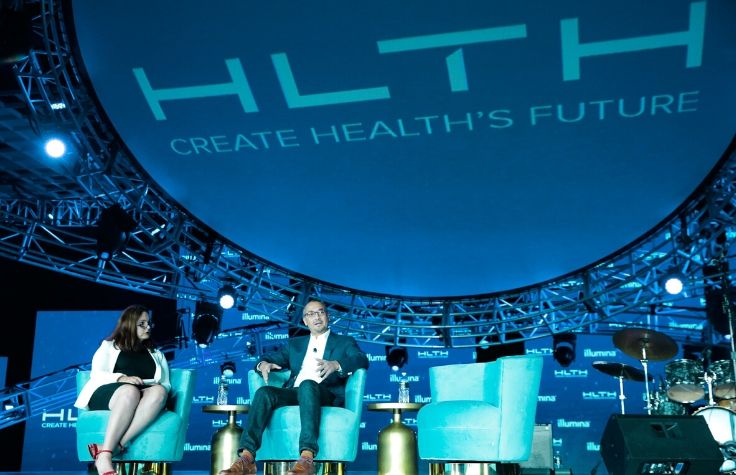